High profile brand presence across perimeter LED boards, on social and within the stadiums will celebrate the coming together of Asahi Super Dry and City Football Group.

For more information on the partnership 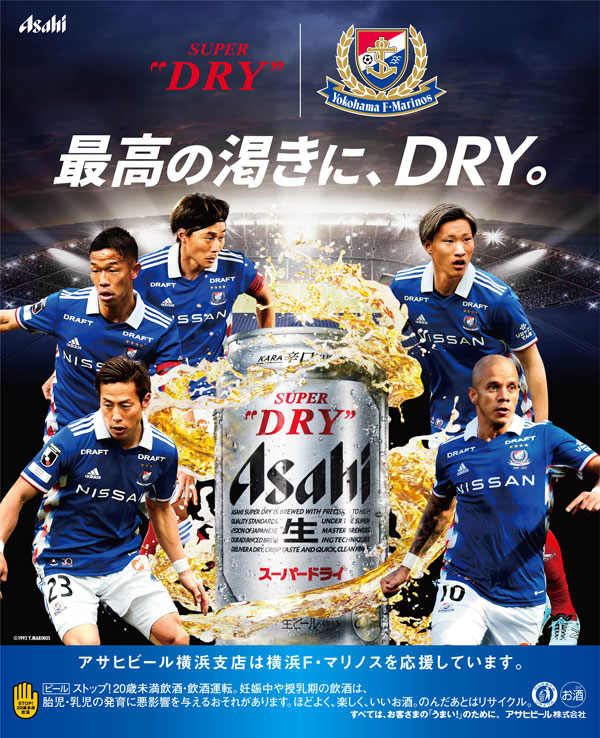