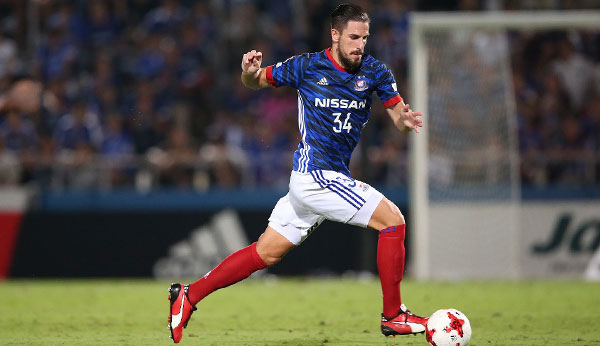 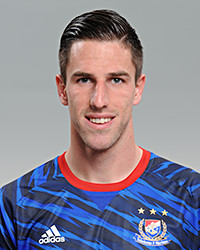 Football Federation Australia announced its 23-man squad for the 2018 FIFA World Cup qualifier against Japan and Thailand and Milos Degenek has called up again.

"It is always an honor to represent my country. It is going be good to representing Australia in Japan against Japan for very important game. I'm looking forward to it" said 23 year old Australian international.

Degenek also expressed his gratitude to the club as he quoted, "I'm grateful and thankful for the club here in Yokohama for believing in me and letting me play every game. Showing what I can do which obviously lets me being selected in national team and prove myself."

Degenek and the Socceroos will face Japan (8/31 @ Saitama, Japan) and Thailand (9/5 @ Melbourne, Australia).