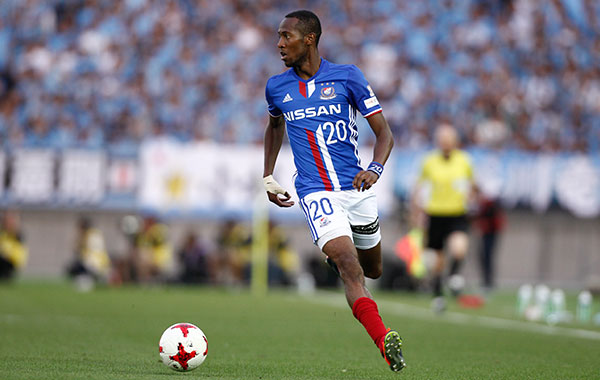 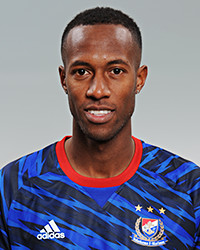 The Curacao national team recently won the Carribean Cup and is in great form.

Martinus said "I'm very happy to pronouce that I'm back in my national team again. First of all, I think they did a great job in the first tournament that we had. I hope we can keep on going with the winning. And go with confidence to the Gold Cup."

The tournament will be held in United States from July 7th-26th. Curacao will be facing Jamaica, El Salvador, and Mexico in the group stage.
Martinus also mentioned his motivation for the tournament as he quoted "I can also have some nice experience and nice goal for the national team. Other thing is I'm going to miss one league and one cup game so I think that's very sad for F.Marinos and I'm sorry for that. But it is nice oppurtunity to play for my country and thank you for your support."